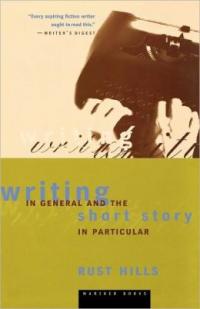 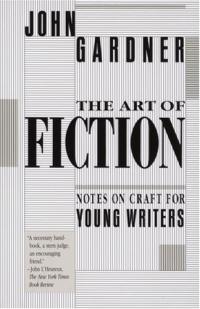 The Source Code of Storytelling with Rob Hart

There’s a source code to telling a good story. Basic tenets that, once you see them, you can never un-see. Let Rob Hart open your eyes in this four-week class.