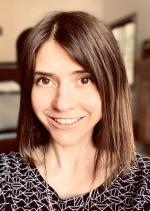 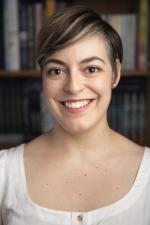 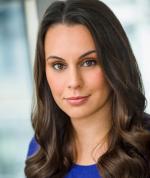 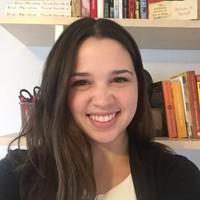 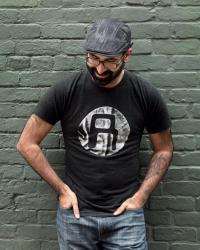 The Secret Lives Of Little Words