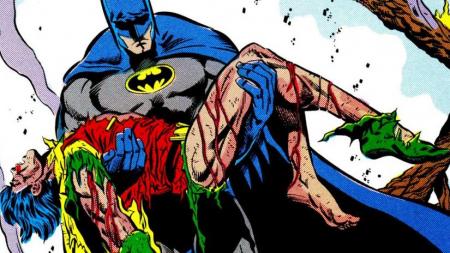 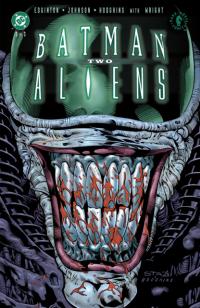 A Cheat Sheet to the 2019 Booker Prize Longlist Nominations

Dyslexic Author is my Favorite Oxymoron

The Maligned History Of "It Was A Dark And Stormy Night"