It's Halloween night, you're all alone at home and it's too early to party or watch that horror flick you've got waiting for you. But you still want to be scared. Check out these spooktacular stories I've selected for you, available for free online, courtesy of some of the best horror short fiction magazines out there. Enjoy. 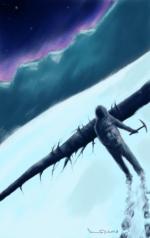 1. "The Crevasse" by Dale Bailey and Nathan Ballingrud

Let the cold in. A story about Antarctic explorers, vaguely inspired by the Douglas Mawson expedition (I'm only guessing, but they got done in by crevasses, so it reminded me of it).

This one will keep you up at night. 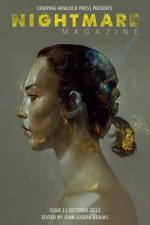 Alright, bear with me here. This is another story that's a bit uh, frosty. Have you ever heard of The Hunt? A legend circulating in Alaska among Iditarod participants. The Huntsman and his pack of wolves appear out of the Alaskan blizzards to claim their souls. Our protagonist has witnessed him and is now fleeing him, for the rest of his life. 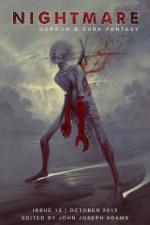 3. 'The Crowgirl' by Megan Arkenberg

One of my favorite post-apocalyptic stories, ever. 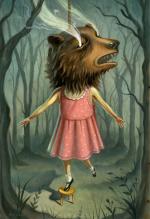 4. 'The Hanging Game' by Helen Marshall

Sometimes a game, even a sacred game, can have far-reaching consequences. In bear country young Skye learns just how far she is willing to go to play the game properly in order to carry on the traditions that came before her and will most likely continue long after she is gone.

A spooky little fairytale/folktale where things become significantly more heartbreaking as you go. 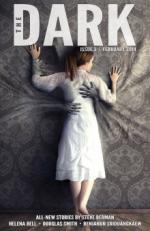 A short little messed up story, a bit reminiscent of some old sci-fi pulp tales, of things and planets that want to devour you.

Read it. It'll only take you a few minutes. 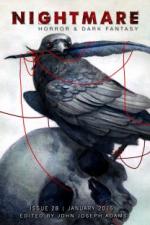 6. 'The Hollow Man' by Norman Partridge

A hermit squares off against a gang of men. And...other things. 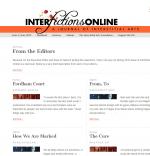 7. 'On Post-Mortem Birds' by Natalia Theodoridou

Everyone carries a bird inside of them. Learn how to safely remove it post mortem.

A weird little story about death and what comes after. 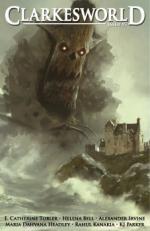 8. 'Seeking boarder for rm w/ attached bathroom, must be willing to live with ghosts ($500 / Berkeley)' by Rahul Kanakia

A slightly funnier story, but still very much in the Halloween spirit. A cranky old Ghostbusters-esque man is trying to rent a room without much success. Unfortunately the house is full of ghosts and he's a really cranky old man, so things fall apart increasingly fast. 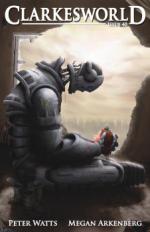 9. 'The Things' by Peter Watts

A kind of sequel, if you will, to the movie The Thing, written from the POV of the alien. We get to see what happens after the credits roll and how it thinks of us, which is pretty creepy. It was a finalist for a bunch of awards in 2011, including the Hugo. A cool little tale for horror movie buffs and everyone else, really. 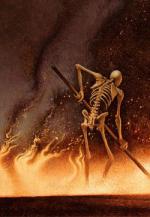 10. 'The Thyme Fiend' by Jeffrey Ford

I'll close with something a bit longer: a ghost story of novelette length.

“The Thyme Fiend” by Jeffrey Ford is a dark fantasy novelette about a young man who can only prevent seeing visions by eating or smoking thyme. When he finds the skeleton of a missing man the skeleton begins to haunt him. What does it want?

Hope you enjoy some of these. What's your favorite scary story?