There have been entire articles and books devoted to the craft of writing. And while you should definitely read at least a few of them (I personally recommend Stephen King's On Writing and Robert McKee's Story), you'll likely never find the time to read them all. Fortunately, some of the best tips out there can be whittled down to a single sentence, easily consumed and memorizable. Here are some of my favorites (22 in all, to be exact) culled from some of the biggest names in the world of fiction writing.

The writing life is essentially one of solitary confinement—if you can't deal with this you needn't apply. —The Guardian 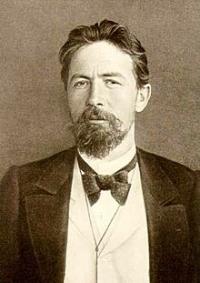 Don’t tell me the moon is shining; show me the glint of light on broken glass. (Technically a misquote, but solid advice nonetheless.)

The main rule of writing is that if you do it with enough assurance and confidence, you're allowed to do whatever you like. —The Guardian

The nearest I have to a rule is a Post-it on the wall in front of my desk saying ‘Faire et se taire’ (Flaubert), which I translate for myself as ‘Shut up and get on with it.’ —The Guardian

The more subtle and elegant you are in hiding your plot points, the better you are as a writer. —Conversations with Billy Wilder 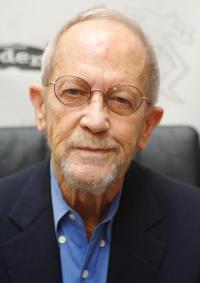 Try to leave out the part that readers tend to skip. —New York Times

Never use the passive where you can use the active. —"Politics and the English Language"

Write your heart out. —Brain Pickings

The finest writing not only reveals true character, but arcs or changes that inner nature, for better or worse, over the course of the telling. —Story 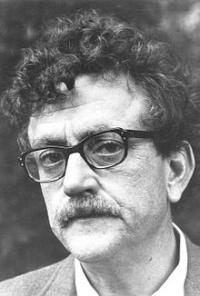 Every character should want something, even if it is only a glass of water. —Bagombo Snuff Box

Write something that people might not “enjoy” but will never forget. —Flavorwire

If you are drawn to write what's uncomfortable, it may help to recognize that you are allowed to write for yourself, and that any decisions about seeking publication are separate from that first, fundamental decision (and freedom). —Wonderbook

Write what you need to write, not what is currently popular or what you think will sell. —The Guardian 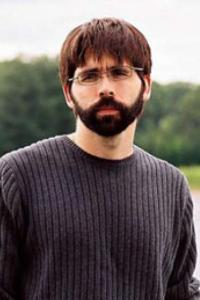 I would advise anyone who aspires to a writing career that before developing his talent he would be wise to develop a thick hide. —Writer's Digest

You must stay drunk on writing so reality cannot destroy you. ―Zen in the Art of Writing

Just about everything I learned about writing a good book I learned from reading lots and lots of good books. —Writer's Bone 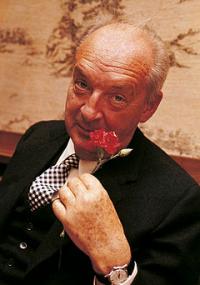 The worst enemy to creativity is self-doubt.—The Unabridged Journals of Sylvia Plath

I owe my success to having listened respectfully to the very best advice, and then going away and doing the exact opposite. —The Autobiography of GK Chesterton

Ignore all proffered rules and create your own, suitable for what you want to say. —The Guardian

What single sentence quotes from writers would you add to this list? Post them up in the comments section below!

"The first draft of anything is shit." - Ernest Hemingway

Pacing is vital. A slow horse is a dead horse.

Dan Booton from Shrewsbury, UK is reading 'Less than Zero' again before taking 'Imperial Bedrooms' for a spin. April 8, 2016 - 2:56pm

"As to the adjective, when in doubt, strike it out". - Twain.

"Writing is finally about one thing: going into a room alone and doing it." - William Goldman

This is the best single sentence on writing that I have ever found. Better, by far, than the Vonnegut quote that you chose to use--- “Every sentence must do one of two things—reveal character or advance the action.”

"I write because it helps me make sense of the world."  Laurie Halse Anderson (author of SPEAK, WINTERGIRLS, THE KNIFE OF NEVER LETTING GO, CHAINS, FEVER 1793, etc.)

"If you feel like you have to convince your reader to belive your story, then you are doing it wrong."- Jason Pere

"Write or I'll blow your fucking head off."

"This sentence can be saved" - Gertrude Stein.

"If it sounds like writing, I rewrite it." - Elmore Leonard

You can't edit a blank page.

"There is nothing to writing; all you do is sit down at a typewriter and bleed." - Ernest Hemingway

“Substitute 'damn' every time you're inclined to write 'very;' your editor will delete it and the writing will be just as it should be.” - Mark Twain

A very weak list and of course women voices much lacking...

Pneumonaultramicroscopicsilicovolcanoconiosis in the English lexicon shows writers' floccinaucinihilipilification of hippopotomonstrosesquippedaliophobia.

"The only thing worth writing about is the human heart in conflict with itself."  -- Faulkner

Nice discussion of opening a vein...

I wrote a few children's books. Not on purpose. - Steven Wright

Great set of quotes, Christopher! Especially I liked Stephen King's one. Indeed, the worst crime could be committed by a writer is not to read. It's like learning how to swim on land.

Lots of good quotes in the comments!

"What we achieve inwardly will change outer reality" - Plutard

It's really nice of you to share these names here, and it gave us an idea.
- basketball legends -

All of them are my favorite authors. I especially like Stephen King and his stories. I've seen some of your movies. basketball legends

Your post is very nice and informative. It taught me a lot of useful things. Thank you!