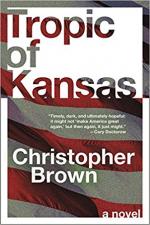 I have a soft spot for dystopian fiction, but it seems like Brown was waiting for the perfect time to drop this novel, and he nailed it. Fun, fast, violent, smart, and with enough adventure and science fiction elements to keep fans of both genres happy, this was more than a superb novel: it was the kind of book that announces the arrival of an author at the top of his game. 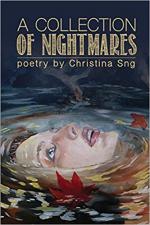 'A Collection of Nightmares' by Chritina Sng (July 2017) 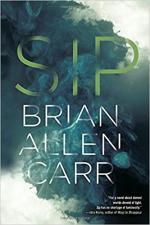 With every new novel, Carr reinvents himself and whatever genre he's tackling. Sip is no different. Strange, hilarious, and fresh, this is another hit from a great writer. The man writes like no one else, and his unique voice shines in this one. My only hope is that this release from SoHo catapults him into the literary stratosphere once and for all. He deserves to be there. 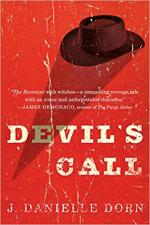 If you weren't reading bruja literature this year, you were reading wrong. This was one of those books that felt like a shift in the landscape: a kick-ass Western about a woman with special powers written by a woman.Yeah, go read it if you haven't done so yet. 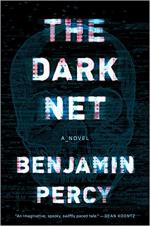 Percy can apparently do no wrong. This one, a sprawling mix of horror, adventure, and science fiction would probably have been a mess in less capable hands, but Percy makes if great, creepy, informative, and highly entertaining. There are many books about the dark web out there, but this is the one to read. 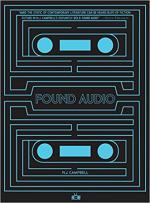 Bring up Lovecraftian literature nowadays and some kind of fight is bound to start. Well, screw all that: this is superb literature with a Lovecraftian slant and enough creepiness and strangeness to make it a must-read. If you had told me at the beginning of the year that I would call a novel that features chess abso-fucking-lutely riveting, I would've laughed, but here we are. 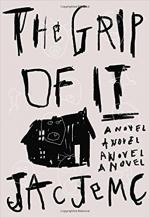 It'd be lazy of me to knock this one out by saying Jemc reinvented the haunted house narrative by infusing it with a lot of drama and literary writing...but that's exactly what she did, so go read it. 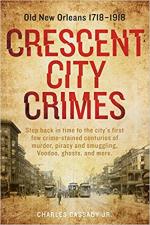 I didn't get around to reading much non-fiction this year, but CCC was outstanding and made me crave more. Well researched, entertainingly presented, and very rich in lore as well as history, this book took me to the past of a city I love and showed me where the stories all came from. A must for true crime lovers, history fans, and anyone with even a remote interest in the city of New Orleans. 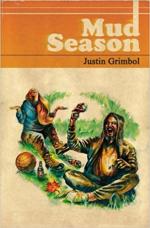 You know which author I almost never see mentioned in lists like this? Justin Grimbol. You know who distills life and then splatters the result all over the page? Justin Grimbol. Mud Season is about life, walking in the woods, making love, crying, and butts. It's sad and beautiful and touching.

What about you guys? What are the great reads of 2017?

10 Poems to Old-School Your Halloween

Thank you for these amazing books. When I was a student I've read 'Found Audio' by N.J. Campbell and it is one of the best novels in modern literature, it changed my life and I have decided to start writing. When I need some professional view on any of my works, I visit homepage and experts check my paper and can write something for me. They inspire me to write better as well as this book.