Confession: I Paid For Book Reviews

No author worth their salt would pay for book reviews, right?

Right. I'm here to prove it to you. And I'm uniquely positioned to do so because I'm an author NOT worth my salt.

I stand (sit) here before you (my computer) and say it proudly (through a mouthful of donut): I paid for book reviews.

Let's be honest. There's a stigma when it comes to buying book reviews. Paying for a book review is a mark of disgrace. Only a scumbag would pay for a review. Only the lowest of the low. Only a real piece of—

Buying reviews is a waste of time in 2016. I sold exactly zero copies after doing so.

I'm not above paying for a book review, which probably has to do with the fact that I'm not above most things. For me, most normal standards of behavior are too high-falootin' by a factor of about 100. 5-second rule? Try 500-second rule. That rule about dating someone half your age plus 7? I'd date someone more than half my age plus 7, and I'd do it by a factor of 100...that means they'd be like 5,000 years old. And I would STILL date that person because they're clearly immortal and have something to teach me.

For me, the stigma of paid reviews wasn't a big hurdle. But why does the stigma exist?

One theory is the moral issue, that paying for reviews is like paying for sex. The perception being that, if you're a good person with a good...product, you should be able to find sex/reviews without paying, and that this is the morally superior way of doing things.

The second theory is a little more insidious, and it has to do with what it means to be an artiste.

Most writers have experienced the difficulty of going from creator to carnival barker. To pouring heart and soul into a thing, and then turning around and being totally willing to do anything to sell a copy of that thing, even if that thing is used to correct a table's wobble.

I believe there's a stigma about being a writer who wants to sell a thing. That to some, the desire to make a buck taints the original product, or the motives behind the product's creation. Hell, for me to call a book a "product" is probably enough to get me pre-kicked-out of literary history.

Oh, and there's a third theory about the stigma, which is that reviews you pay for are utter garbage. While the other two theories are just theories, I'm here to tell you that this third idea has graduated from theory to fact.

The results were less than stellar. And I found out that nobody will post a review on Amazon (more on this later).

The first person I attempted to contract, apparently, doesn't review your book so much as post a review YOU wrote of your own book on some blog or another. That's garbage.

One reviewer posted a "review" to their blog AND tweeted about it (0 likes or retweets). The "review" consisted of the book's description. And I couldn't help but notice that the sidebar ad on the blog featured a totally unlicensed Game of Thrones image, and I had no idea what the ad was for. This blog lives that deep on the internet. I wanted to click on that ad for the sake of this article, but I was too scared that this action would destroy my computer.

Finally, one reviewer hit the Goodreads scene hard, adding my book to several lists including "Nerdventure," "Funniest Novels of All Time," "Entertaining Books for Teens! :)" and "Books For Guys."

On this last one, "Books For Guys," my book fell below Janet Evanovich's One For the Money. I never thought, I could outsell Janet Evanovich, nor would I claim to outwrite her, but when I can't out-GUY her with my story of saving an arcade through bikini car wash fundraising, I've clearly failed in some way.

Oh, and about a week after I paid, my book disappeared from these lists. Go figure. 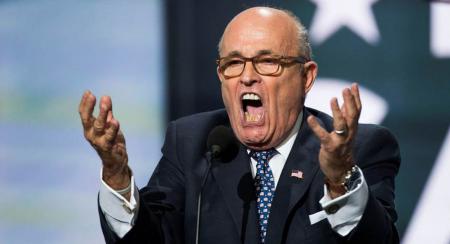 Where Have All The Farmers Gone?

My results were pretty underwhelming. And I found the lack of reviewers surprising. When I started the search for review farms, I thought I'd be swimming in them. I was under the impression that you could find someone to review your ebook, no problem.

I clicked on linked site after linked site only to see that telltale page letting me know that the domain was for sale. Even a site that was big-time enough for a full story in The New York Times a few years ago seems to have gone bust.

It turns out that this lack of shady reviewers-for-hire has to do with the Rudy Giuliani of the internet, my lover and my nemesis, Amazon.

In 2015, Amazon started cleaning up the streets, cracking down on reviews for pay, including bringing in the long arm of the law to deal with sites that were offering starred reviews for money. And this year, Amazon went further, stamping out reviews made by reviewers who received products for free or at a discounted price.

Which all sounds fair. I get it. Paid reviews DO compromise the value of customer reviews.

But there's more to the story. 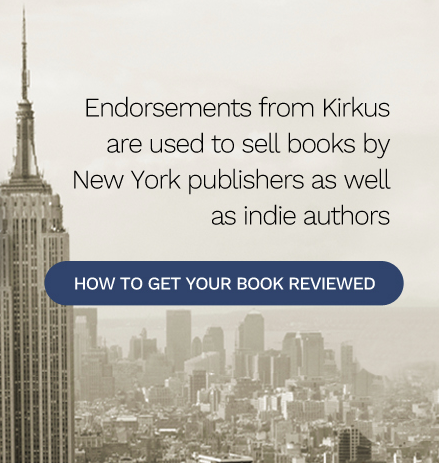 You've probably seen Amazon reviews that end with something like, "This reviewer was given a free or discounted product in exchange for an honest review." And you're probably thinking that this is the sort of thing Amazon was trying to get rid of.

It turns out there's this program called Amazon Vine. You can read the official version, but my dumbed down version is that Amazon will let reviewers post reviews for products they've been given or received at a discount, but only if those reviewers are part of a secret cabal of special reviewers who have been deemed worthy by Amazon and probably have some kind of a secret handshake and decoder ring.

If you're part of the review elite, then it's all kosher.

And while we're on the topic of the elite, dig this:

While you can't add your own customer reviews to a product, you CAN add an editorial review so long as it's from a "reputable" source. And these reputable sources WILL review your book for money.

Kirkus will review your book for a measly $425.

IndieReader is far more reasonable at $225.

What I learned here is that you can totally pay for a book review, and Amazon is totally fine with it, just so long as:

What I also learned is that incentivized reviews are NOT COOL...unless they're the ones that are totally cool, a distinction made by some shadow organization that rivals the secrecy of the C.I.A.

Oh, and I learned that buying reviews is a waste of time in 2016. I sold exactly zero copies after doing so. I guess my best option is to find that 5,000 year old sugar mama, romance her, and hope for the best.

Do It Right, Write Plotless Reviews

While this was a great article, full of neato tidbits of information, I was most excited to find out that I'm not the only person who holds a grudge over using the same word twice to rhyme two consecutive lines in a song.

Dear Peter, Thanks for your "Confession". Inspired by your comments, I've written a short article on "paid book reviews" and posted it on Linkedin. You can find it here: