Two summers ago my ex-agent and I came up with an idea to cash in on the Pokémon Go craze. Time was important, so for a week I played the game, drank a lot of coffee and sugar-free Redbull, got my artist collaborator friend Joel to do some drawings, and churned out a book proposal. Unfortunately, by the time editors saw the proposal, the Pokemon Go craze was starting to crash. It was a blow because the editors thought the idea was funny, but felt the craze would be completely dead by the time the book was published. They were right. While my idea never came to fruition (which ended up being a good thing in the long run) I learned how to write a book proposal and it was actually a lot of fun. Below you'll find the table of contents, a few different chapter scenes, and some sexy af illustrations. Learn from my failure.

How Not To Be Arrested Playing Pokémon Go: How To Catch Them All Without Getting Caught

Chapter 2) Can I Talk To You About My Lord & Savior Pikachu: How To Break Into People's Houses Legally

Chapter 4) How to Get Free and Semi-Legal Rides To Find Every Freaking Pokémon!

Chapter 5) Educate Yourself Before You Wreck Yourself: Pokémon in School Settings

Chapter 6) I'm Not Taking A Picture of Your Tits, I'm playing Pokémon Go: Making Sure You are Not Accused of Sexual Creep Picturing Taking

Conclusion: Getting to the Final Level Without Getting Picked up by Five-O 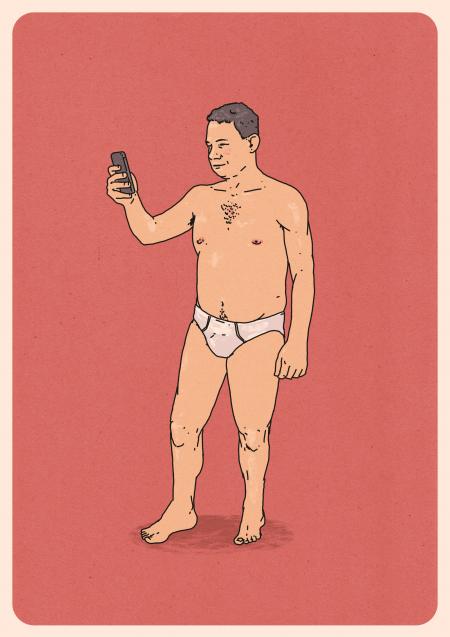 Unless you live in Amsterdam, (if you do, congrats, that place seems pretty dope) walking or driving around with prostitutes is risky business. There are so many variables and dangers, both legal and physical, that can happen. I want you to be prepared without catching an STD, a pimp beat, or getting caught in the crossfires of an underground sting.

If you are on foot and walking around with a phone in a prostitute-heavy area, some people say to wear a hat that says Pokémon Go on it, or a shirt that says Pokémon player. You want to show you are disinterested in sex in order to avoid distractions. This should not be too hard because prostitutes equate Pokémon Go with a lack of sex drive.

If you cross a prostitute’s path and she asks if you want a date, you could say “no thank you,” but a true Pokémon champion will answer, “No, but could you help me find some Pokémon?”

Some prostitutes will laugh, and some will say, “There is a Pokémon in my pussy.” But many times a prostitute will say, “I’ll show you my gym workout,” and will actually show you a Pokémon gym where you can find Pokémon.

I know. You are surprised, but a couple of things are worthy to note. Prostitutes or my politically correct term, sex workers, love Pokémon Go. It is a way to stay in shape without going to a gym, and as we all know it is a great stress reliever while meeting new people. If there is anyone you should team up with to play Pokémon it is your friendly neighborhood prostitute.

She feels safe with strangers and sometimes she just wants a break to play some Pokémon. Overall, prostitutes are pretty cool. But it is not a prostitute you have to worry about, or even the police who will see your Pokémon shirt and assume you are just a player. No, you need to worry about pimps when you are playing Pokémon Go with prostitutes.

Scenario: You and the prostitute are about to set up your Poké Gym when a voice shatters your focus, yelling, “What the fuck is this bullshit, you better not be playing no Pokémon and you better be selling him your pussy and you need to pay up now motherfucker.”

This is a scenario that can happen but you can easily diffuse it (without paying him or getting beaten) by saying “Sir (yes say sir, so the pimp knows you respect his authority), I need to be honest with you. I work for Pokémon Go and I was not looking for sexual service; I apologize about being deceitful. The game is so popular that we are starting more adult ones and we are looking for authentic speakers and testers for our game. This includes pay.”

“No sir, I’ve never seen a bull in my life, but your fine worker…”

“That she is and your disposition shows yourself to be a fine businessman. Basically, you are voices we are looking for…for Streetwalker Go, an interactive adult game.”

“Yo, that will make millions.”

“Let me give you my cell, and if you want you can fuck my ‘number one’ hoe. On the house, yo.” 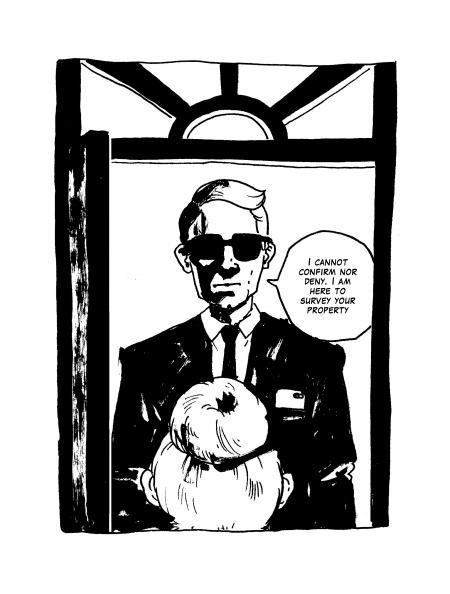 Chapter 2) Can I Talk To You About My Lord & Savior Pikachu: How To Break Into People's Houses Legally

You have to look at their surroundings. If you see a political sign in their yard AND their bumper sticker that leans right, then they are going to be very suspicious of you. You need to sell them safety and convince them that you are on their side. Some of these homes have guns. Most of these people are going to be old and have skin the color of a mayonnaise baloney sandwich. Untuck your white shirt but take off your sunglasses, put on fake nerdy reading glasses and make sure to talk like you’re a combination of Carlton Banks and Rush Limbaugh—a respectable, but angry Republican.

They might even have a gun when they open door, but don’t fear, instead have the conversation go something like this:

“Whatever the hell you got I ain’t buying and you need to get off my property or I’ll get my gun/call the police.” (If they don’t have one out already.)
Fearless and feeling motivated about getting to level 15, you respond, “Sir/Madam, I’m visiting fellow Conservatives. This popular Pokémon Go game is the product of globalists and Chinese spies. I am doing my duty as an American Born Citizen who is good at science…nerd stuff sir/maam. I am an American nerd and I want to make sure REAL American citizens are not being monitored by the Pokémon. They are actually invisible digital spies.”

“Yes, but I can find them with my phone and delete them so the Communist New World Order can’t spy on them anymore.”

“We need more kids like you, you can fight the immigrants from taking all the jobs.”

“First I must fight these Pokémon.” 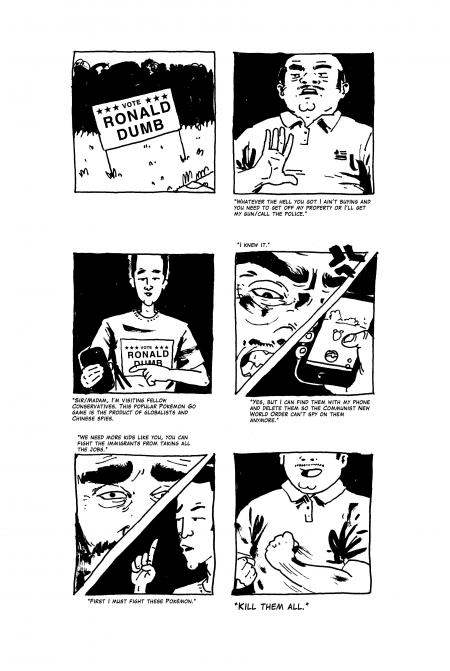 'The 90s: The Inside Stories from the Decade That Rocked' by Rolling Stone Magazine

'One Click: Jeff Bezos and the Rise of Amazon.com' by Richard L Brandt