Iron Man 3 came out earlier this month, a movie all about a hero known for his super-powered armor. High-tech armor is nothing new, of course, as mech fans know, but Iron Man has become the face of armored superheroes since his creation back in the 60s by Stan Lee and Jack Kirby.

But let’s face it, armor is more of a fantasy thing. Knights, soldiers, warriors, and heroes often wear armor. Chain mail, plate mail, ring mail, scale mail, the list goes on. Sure, none of them can fly or shoot blasts from their hands, but generally armor does what it's meant to do, protect the wearer from harm. And in fantasy literature, when that harm can come from a supernatural beast or a magical force, that protection is valuable.

Here then is a list of singular armors in fantasy works. Not all of them are magical, but all of them come from fantastical worlds. 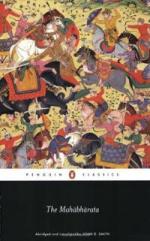 Karna, a great warrior, is one of the characters in the Mahabharata. Though raised by charioteer Adhiratha and his wife, Radha, Karna is actually the son of the woman Kunti and the Sun God, Surya. He was born with both divine armor and earrings, both said to make him invulnerable in battle. Indra, king of the gods, later poses as a beggar and asks him for the armor, which Karna cuts off and gives to him. He remains hard to kill, but not impossible to kill, as Arjuna later shows. Still, it takes three curses and the efforts of many to finally bring him down. 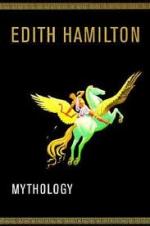 While not a full set, Hades’ helm, forged by the Cyclopes (who also forged Zeus’ Thunderbolt and Poseidon’s Trident) allowed its bearer to turn invisible. The Helm of Darkness ends up in many hands, including those of Perseus, who uses it to escape Sthenno and Euryale, the two surviving Gorgons, after he kills Medusa. In some accounts Perseus gives Medusa’s head to Athena who adds it to the Aegis, itself interpreted as being a breastplate or shield. 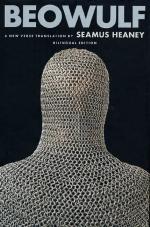 The armor of the great hero was crafted by Weland Smith and passed down to him through his grandfather. It is incredibly protective, and though he takes it off to fight Grendel, it indeed protects him from Grendel’s mother. And even better, it comes with a “helmet fitted with boar figures so that no sword could bite it.” 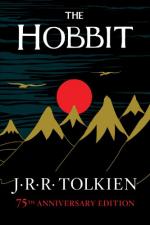 4. Bilbo’s Mithril Shirt (The Hobbit and The Lord of the Rings)

Bilbo receives this shirt from the Dwarves in The Hobbit, part of Smaug’s hoard. Gandalf labels its worth as “greater than the value of the whole Shire and everything in it.” Bilbo wears the shirt in the Battle of Five Armies (where it might have helped save his life) and later passes it on to Frodo in The Lord of the Rings. This shirt protects Frodo from a cave troll spear as well as several arrows. It saves Frodo one last time when Saruman tries to stab him after he returns to The Shire at the end of The Return of the King. 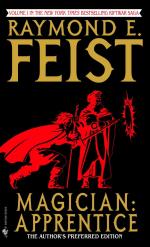 In Raymond Feist’s Magician, the young man, Tomas, is traveling through a mine with some dwarven companions when a wraith attacks, forcing him to take shelter in the lair of an aged dragon. The dragon gives Tomas a gift, white and gold armor (as well as a shield and sword). After Tomas dons it, it seems to change him physically, making him taller. These changes continue, with Tomas seeming possessed in battle. It ends up that a Valheru lord, Ashen-Shugar, a member of an ancient and superpowerful race, is trying to possess Tomas. An internal conflict ensues. Tomas eventually wins out, and retains much of his power. 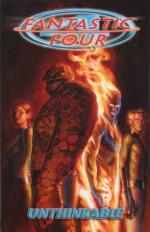 Doctor Doom is known, like Iron Man, for his technological armor. But in the Unthinkable arc from Mark Waid and Mike Wieringo, Doom turns to magic instead. Doctor Doom always studied magic in addition to science, but in Unthinkable he makes a deal with a trio of demons for magical power. He also kills the only woman he ever truly loved and makes a new suit of armor out of her skin. Twisted, right? He also has those same demons take Franklin Richards to Hell. Doom has since returned to his original armor, but Unthinkable is one of the better Doom arcs, showing how far Victor Von Doom will go to defeat his enemies. 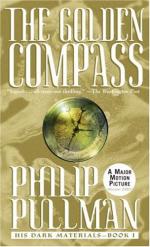 This is obviously not human armor but it still qualifies for being completely cool. The panserbjørne in Philip Pullman’s The Golden Compass are sentient polar bears with opposable thumbs. They are skilled metallurgists and craft their own armor from sky iron, metal taken from meteorites. This armor is useful when they engage in their many duels. What's more, the armor is highly individual and the panserbjørne regard it as a manifestation of their souls. Though all of the bears typically have armor, the coolest belongs to the coolest bear, Iorek Byrnison, Lyra’s companion in the first book. 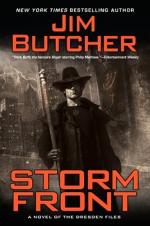 Okay, it’s not technically armor, but Harry Dresden’s duster is both iconic for the character and strengthened by the use of magic. The resulting garment can protect Harry from bullets. And since Harry exists in the modern world, it’s a hell of a lot more inconspicuous than a shirt of mail. It should be noted, though, that Harry’s friend, Michael Carpenter, a Knight of the Sword, does wear armor crafted by his wife, Charity. It should also be noted that the armor is reinforced with Kevlar.

So there we have some pretty powerful armor. Which is your favorite? Please let me know if you can think of any I missed. I was hoping to dig up some magical samurai armor but came up short. Oh, and no chainmail bikinis...

Bilbo’s Mithril Shirt (The Hobbit and The Lord of the Rings) rulz!