Listen, this is not a complete list. There is a lot of great stuff that hasn't hit my radar yet. There's also stuff on my radar that I simply forgot about while putting this list together. Oh, and there are amazing books I'm stoked for that aren't here because they have late June/July release dates and those are coming in a future list (looking at you, The Book of X by Sara Rose Etter and Growing Things by Paul Tremblay). Anyway, lots of goodness coming our way. Here's some of the books I'm really excited about. 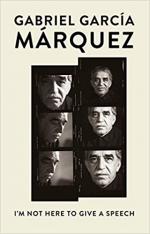 'I'm Not Here to Give a Speech' by Gabriel Garcia Marquez (January 8, Vintage International)

El Gabo is back (in English, that is)! This book contains some of his best speeches, starting with a farewell he gave to his classmates when he was 17, all the way through his Nobel acceptance speech. Authors grow, and I'm sure this is the perfect way of seeing Marquez's changing views on writing, fame, life, and politics. 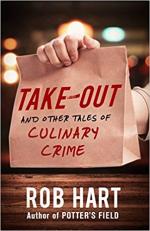 This brings crime and food together and I'm here for it. I'm here for all of it. As a bonus, Hart can spin a tale, so triple win. 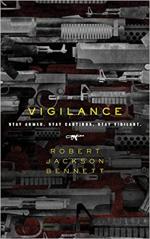 If you like horror, you're excited about this. Also, probably the shortest RJB book I've seen, which has me curious. 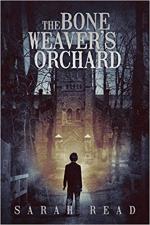 I've only read her short fiction, but she has chops. This has a great buzz going and the cover is great. 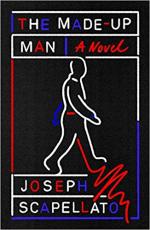 'The Made Up Man' by Joseph Scapellato (February 5, FSG)

FSG takes a lot of chances publishing stuff no one else will. This is comedic Noir, but not PI stuff. They have my attention. 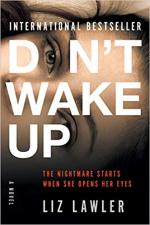 I like my thrillers weird and timely. This one is about a woman who wakes up after being beaten and abused and has no physical marks/pain/wounds from the attack. With no proof, how will she convince others the attack happened? Color me intrigued. 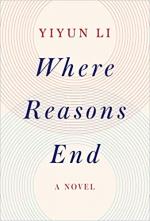 I've been obsessed with loss since I started writing Coyote Songs. This book deals with a mother's grief after her son kills himself. 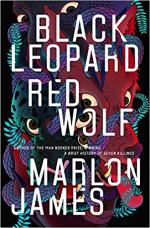 MARLON JAMES! The start of an epic trilogy! POC in da house. Gimme. 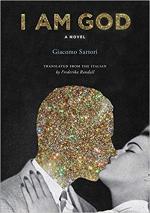 'I Am God' by Giacomo Sartori (Februay 5, Restless Books)

Haven't read a disappointing Restless book yet. This one is God's diary. It's literary fiction with its left foot in bizarro fiction, and I'm loving the concept. Plus, I've always tried to shine a light on work in translation. 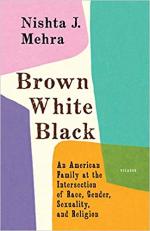 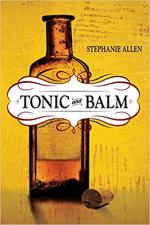 You know how you dislike stuff that's too academic? Well, this is an African American Studies book disguised as a weird novel about a woman with hydrocephaly joining a traveling medicine show. 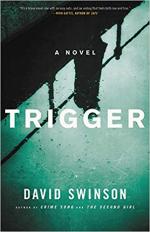 If there is one press out there that can put out an exciting book with a new spin on the alcoholic ex-cop thing, my money is on Mulholland. That Swinson is talented is just icing on the Noir cake. 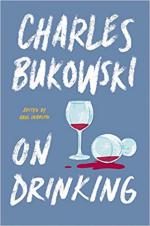 I know they collected his writing on women and cats, but I'm more excited about this one because drinking became a huge part of his persona. Oh, and I care about your opinion about Bukowski as much as I care about what white dudes who frequent coffee shops with a typewriter think about Dave Foster Wallace. 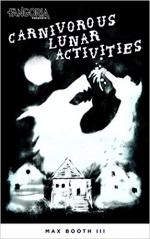 Booth always delivers crazy goodness. It's time he got the attention he deserves, and I think teaming up with Fangoria was a great move. 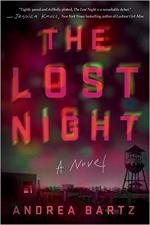 A hell of a synopsis, great buzz, and an enthusiastic Caroline Kepnes blurb? Bring it. 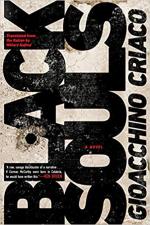 A classic of Calabrian mafia fiction making its English language debut. I love everything Soho Crime does, and I'm excited for this one. 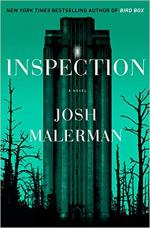 The best thing about Bird Box? Now I don’t have to explain Malerman to folks any more. So, yeah, NEW JOSH MALERMAN! 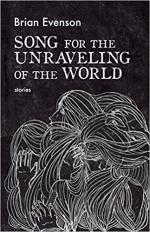 'Song for the Unraveling of the World' by Brian Evenson (June 11, Coffee House Press)

Evenson is one of my favorite literary/sci-fi/crime/horror/everything else writers. A Collapse of Horses was amazing. Last Days changed my life. New collection of short stories? Yes. Bring it. I’m ready. The world is waiting.

The funniest thing about this list? I'll probably get on Twitter in a few hours and add something. Oh, and I'll probably remember two dozen books as soon as I send this to the editor. Anyway, share some of yours in the comments! Happy reading.

Saved By The Supporting Characters