In 1993, Polish author Andrzej Sapkowski published The Last Wish, the first installment of a then-unknown fantasy series, The Witcher. The final book, Season of Storms, came out twenty years later in 2013 — and in the interim, a cult following grew not only in Eastern Europe, but internationally.

Want some proof of The Witcher’s juggernaut status? A number of The Witcher video games have been released, but The Witcher 3: Wild Hunt released in 2015 is now considered one of the greatest games of all time, and the series as a whole has sold over 33 million copies. And now Netflix is hoping that its impending adaptation of The Witcher will be its Game of Thrones-like home run.

All of this is to say, if you’re a fan of fantasy or videos games, you’re likely somewhere on a spectrum between “I’ve heard of The Witcher” or “The Witcher is the greatest thing since sliced bread and I can’t get enough.” Either way, you’re probably anticipating the upcoming TV adaptation, and we’re here to give you all the fast facts you need to know about the first season.

What is "The Witcher" about?

For anyone who stumbled across this post but isn’t actually aware yet of what The Witcher is all about, let’s cover the bases.

The epic series is set in a fantasy world called the Continent, where human settlers have colonized the native gnomes, elves, and dwarves. In the Continent, “Witchers” are beast hunters who are trained from a young age and have supernatural hunting and battle abilities. Geralt of Rivia is the series protagonist and eponymous “witcher.”

When is it premiering?

If you're the fan of a book, casting is probably going to be the first thing on your mind when you find out that the book is getting adapted for the big (or little) screen. It’s natural to want to know if the actors will resemble the image of the character you’ve conjured in your mind. And casting becomes even more pertinent when already-visual mediums are adapted for the screen — like comic books or video games.

What do you think of the actors cast to play the three main roles of The Witcher? Here they are below.

Henry Cavill as Geralt of Rivia 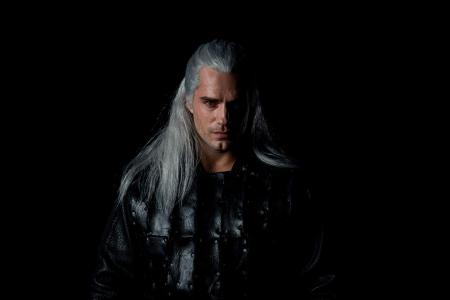 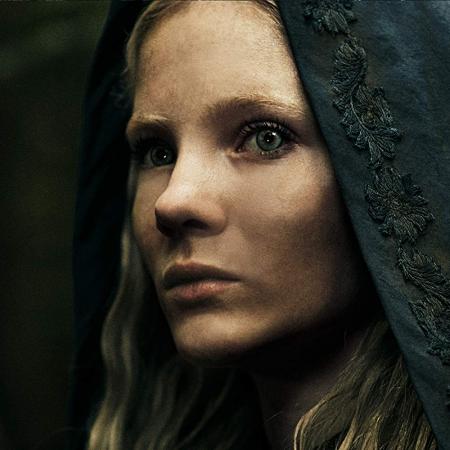 Anya Chalotra as Yennefer of Vengerberg 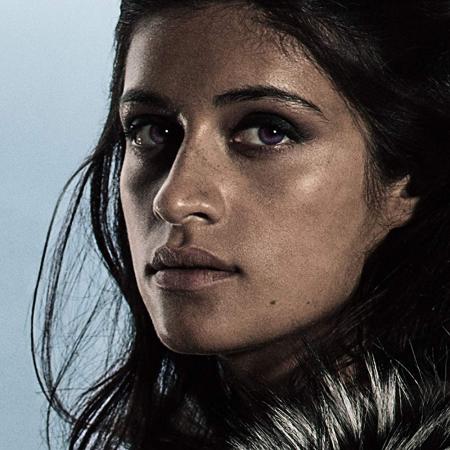 How many episodes will there be?

If the short, six-episode final season of Game of Thrones left you feeling bereft, you’ll at least be slightly relieved to know that The Witcher’s first season will include eight episodes — all likely one-hour long.

If you’re also worried that Netflix is going to pull a Freaks and Geeks and abruptly end the show after just one amazing season, you can still put your mind to rest: Netflix has already greenlit Season 2 of The Witcher (its expected release date is 2021). In fact, at the moment, showrunner Lauren Hissrich has mapped out seven whole seasons of the show.

So what will be covered in Season 1?

While eight episodes is better than six, it’s still not a lot of time to cover all of the plot points in Sapkowski’s first novel — which is why Hissirich decided that she simply wouldn’t. Both the shows producers and showrunners have been careful to let fans know that they don’t want to cram things in or rush through storylines just to mirror a one-book-per-season structure.

What fans can expect to see are richly detailed characters — something the novels are known for. So the first season will likely spend adequate time exploring Ciri and Yennefer (prominent figures in Geralt’s story), and, of course, Geralt himself.

In the meantime, here is Netflix’s summary of Season 1:

Geralt of Rivia, a solitary monster hunter, struggles to find his place in a world where people often prove more wicked than beasts. But when destiny hurtles him toward a powerful sorceress, and a young princess with a dangerous secret, the three must learn to navigate the increasingly volatile Continent together.

Of course, it’s just not possible for a TV adaptation to be 100% true to source material — they’re simply two different storytelling mediums. However, what typically upsets fans is when major storylines or plot points are drastically changed or removed — or when entirely new twists and turns are added.

Even though I’ve known The Witcher for 30 years, I have to admit there were some surprises while working on the show. We realized that some of the storylines can be presented in many different ways, just like certain situations and characters. We were considering what were the characters’ pasts, as there are some which appear in the books just for a few moments. In the show, you need to give the characters backstories that will interest the viewers. The show can’t be exactly like the books. It’s an adaptation. It’s a version of this world and this story from Lauren [Hissrich, showrunner] and the writers. What’s more, it’s a very coherent vision.

From the sounds of it, fans can likely expect a faithfully — but not religiously — adapted version of the Sapkowski’s series.

And let’s finish off with an assortment of fun facts sure to make all the excited anticipation of all The Witcher fans even stronger!

Finally, here’s the official trailer so you can glimpse Geralt’s flowing blond locks in action! (And if you’ve already finished The Witcher books and are looking for more epic fantasy to tide you over, read this list of the best epic fantasy books — or play around with this fantasy plot generator and write your own!)

Hi, I also want to watch this serious.  Have you guys heard about vegas airport slots? If no then visit over here, Here you can get best airports slot machine with amazing offers. So hurry up and visit here now.

I like Netflix app, netflix mod apk is the best choice when you want to watch movies.

I like Netflix app, netflix mod apk is the best choice when you want to watch movies. and check free netflix accounts working here too.