If you find yourself facing writer's block, frustrated and incapable of injecting the kind of feeling into your work that you’re looking for, and just overall feeling down about the state of your writing project, maybe you need to crabwalk your way to the mosh pit and make a few noses bloody, first. Consider this a playlist if you like, but I consider the following some of the best writing encouragement I’ve ever received. Take heed from these brutal overlords of shred and get back to work. 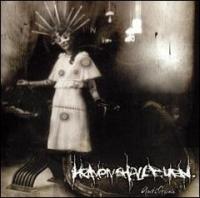 "The Weapon They Fear" by Heaven Shall Burn

Nobody is chosen to suffer
Nobody is destined to rule

Ahh, Heaven Shall Burn. Nothing like melodic death metal to tell you the truth about your writing career, which is that the idea that writers are special or different from other types of people simply because they write is completely inane. I’m not sure why this state of mind exists with particular writers, but it always seems to come from the kind of writer that is always talking about the fact that they’re writing, posting quotes from their current WIP, telling everyone about how serious they are as a writer, like it’s more about the identity than the task itself. And don’t get me wrong, I think every writer can get caught up in the identity trap—the ego is a tricky thing. You can tell when you’re suffering from this whenever you log in to Twitter and see news of someone else’s book deal or tour announcement, and something inside you burns, like, "I’ll never have that.”

Well listen, buddy. The mindset that you have to "suffer to make art," or that "writing is so hard," or that you'll never be like that one bestselling author that totally annoys you even though you covet their success, is only creating a roadblock to your own writing. Stop worrying about what everyone else is doing. Create the kind of work that you want. Work consistently, be persistent, and keep trying. The rest will come when it's meant to. 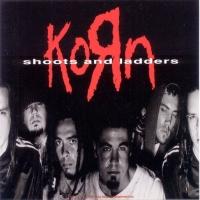 "Shoots and Ladders" by Korn

Nursery rhymes are said, verses in my head
Into my childhood they're spoon fed

"Shoots and Ladders" is such a classic, I hear it in my head every time I wear my ADIDAS windbreaker. The entire song is composed almost entirely of lines from nursery rhymes to relay something dark about childhood. Of the few non-cliche verses, this one stands out to me: the way these nursery rhymes get into you. It’s important to remember that the cliche exists because it’s shorthand for how we express a feeling. We use a cliche because it’s a kind of scaffolding. It’s easy to get from A to B using an overused and common phrase because it’s the ones we’ve been exposed to all our lives. 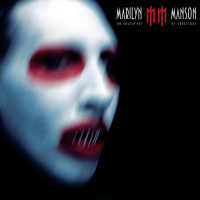 Technically I’m not sure "Doppelherz" counts as a song. It’s more a short film released in 2003 along with original pressings of Manson's album Golden Age of Grotesque, and feels like watching a collaged series of polaroids while Manson speaks over an ambient, malevolent drone. Anyway, this particular line is one of my favorites. It’s an ardent reminder that cliches are easy to miss, that they are inevitable. In the context of writing, it’s important to remember that they will happen, and since you can’t outrun them, you may as well be vigilant about them. 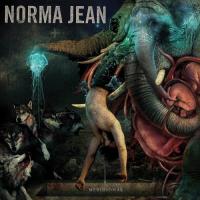 Ever get to that moment when you feel so completely unsatisfied with your WIP you want to die? No? Just me? Fuck.

Well, I know someone out there has to feel the same, and it’s nice to know I’m not alone when I’m obsessing over a project and yet completely hate the whole thing, too. It happens. It’s okay to admit you’re over it and put it down for a bit. 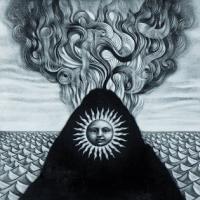 The cure is somewhere in the silence

How the heck is French heavy metal band Gojira so good? This song was on one of their most recent albums, and is a good one to come back to whenever you are facing writer’s block. Sometimes the answer isn’t in writing prompts, or classes, or quick fixes, or even in getting feedback from other writers. Sometimes, to fix writer’s block, you need to just sit for a moment in your mind, let your thoughts arise, let them pass, and consider what it is that’s creating the block. Most of the time, I find it comes from holding on too tightly to the outcome of the project. If you can just sit in silence for a while, or take a walk without your phone…. The idea might come to you and spark your inspiration. 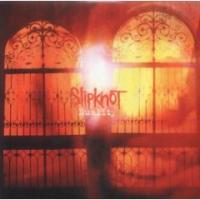 In some cases, the best way to move forward with a project is to create a clear plan, with an outline, and write it from beginning to end without stopping. Most of the time I get through short stories like this, and in one case completed the first draft of a novel this way. Just plow through it, but LET GO OF THE OUTCOME. Don’t even think about editing it. Just write it all out as fast as you can, start to finish, before you lose the momentum. If you must stop for the day, when you come back to the page, don’t look at what you’ve written. Just start from where you left off and keep going. 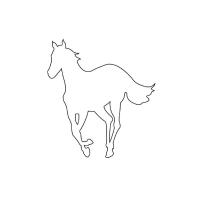 Hi, it’s your writer’s toolbox speaking. Now that you’ve got a first draft, you need to go back with an objective eye and cut everything that bores you. If you feel precious about something, but you’re sure it sucks, then you must cut it. Or put it in another word document, save it, and never look at it again. 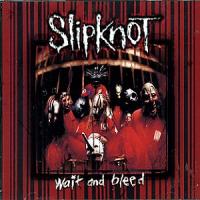 "Wait and Bleed" by Slipknot

Ah, crap, another Slipknot song. Look, Corey Taylor is said to have the second-highest vocal range of any known singer in popular music (citation needed) and whether or not that’s even true doesn’t matter because have you listened to Slipknot? Iowa is probably one of the best albums of the last century.

Wait, in regards to writing advice, sometimes it’s best to just know when something is good and not change a thing. Trust your instincts. If you feel strongly about something in your work, and an editor suggests cutting or changing it, and you really don’t want to, then don’t do it. It’s your work— your flesh and bone. 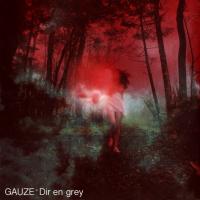 This might not be the most perfect translation of one of the most amazing exports out of Japan, but it IS a good description of what it feels like to start a new project before your current project is even done. It’s SO CONFLICTING. Do I work on this new project because I have energy and momentum for it? Or do I finish this WIP that is so frustrating even though I am almost done and know I can complete it if I just put in a little more time (and there’s a burning feeling in me that tells me I need to get it done or else I might die before I do?). 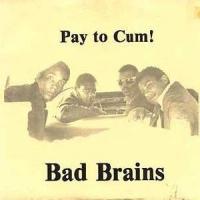 Honestly, no list about metal is complete without paying homage to the absolute godsend of Bad Brains, whose reckless chords and complex rhythms crafted what came to be called hardcore. Bad Brains has influenced everyone from Corey Taylor to Serj Tankian to Chino Moreno. "Pay to Cum" was their debut single, and nothing encapsulates what it’s like to commit and persist to a questionable career choice like being a writer. Any commitment to a career involves putting something in first— whether that be putting time into the project, time into finding a mentor, or an agent, time into submitting to literary journals, time into creating your own literary journals, time into editing, time into meeting and working with other writers, etc, etc, etc. It all takes time more than anything else, that precious ruler of our existence.

That's my list. What heavy songs do you turn to for writing advice, metal fans?

Elle Nash is the author of Animals Eat Each Other. She is a founding editor of Witch Craft Magazine and a fiction editor at Hobart Pulp. Her work has been featured in Volume 1 Brooklyn, The Fanzine, Cosmopolitan, Elle, The Offing, Enclave, and other places. She lives in the Ozarks with her husband, daughter and their dog. Occasionally she reads tarot in exchange for money.

stewart_jas from Dallas, Texas is reading 'The Misfits Manifesto' by Lidia Yuknavitch May 11, 2020 - 2:42pm

Another dadgummed Slipknot song. Gently from their Iowa album. The lyrics "Life as I know it now. And whatever may come, it slowly disappears to somewhere in the back of my mind - it will remain there until I wish to retrieve it."

The song is chaos. It's angry I feed off the pain in it. But the lyrics for me it's like there's something in there that will help the character dev, plot twist, dialogue...something. it's in there and it'll stay there until i need it. I'm almost positive the song isn't about writing but I get inspiration from it. The angry, hair pulling, slapping myself and getting emotional until i start crying and breathing heavy type of inspriation. i kick off every writing session with it.