Politics & Social Issues : everyone is dead

Jan 18 : Getting It Done with Gwenda Bond
Jan 25 : Logic and the Unconscious: How to Write Like a Maniac, Then Like an Engineer
Feb 1 : Lean, Mean Writin' Machine with John Skipp
Feb 3 : Immersive Fiction: Making It Real with Kathe Koja
Feb 8 : Narrator as Cinematographer
Feb 22 : Making a Monster with Ania Ahlborn
Mar 1 : Multiple Viewpoints with Suzy Vitello
Mar 8 : Writing the Weird with JS Breukelaar
Mar 15 : Writing the Vampire with Stephanie M. Wytovich
Apr 12 : Graphic Design 101 with Matthew Revert

Really? Bugger, and there was me looking forward to watching the new game of thrones season and everything.

Ja, Herr Friedrich, you have told this world before, still no one believes you.

For your troubles, I shall send a horse...

Is this, like, we're all actually dead and in the afterlife right now and just don't know it? Or is it "we're all dead" in the Sylvia Plath sense that our deaths are inevitable, so we're already dead in a figurative sense? Or is this like a physics thing where time is a volume, not a continuum, and even though we percieve time that way, somewhere in that volume, we're dead?

Jonathan Riley from Memphis, Tennessee is reading Flashover by Gordon Highland March 27, 2013 - 7:05am

That explains so much.

I thought Tomorrowhill was still standing.

Dwayne from Cincinnati, Ohio (suburbs) is reading books that rotate to often to keep this updated March 28, 2013 - 10:44am

Schrodinger's cat was an example of why real objects can not be in a state of quantum flux.

Does anyone know why Schrodinger used a cat as an example, as opposed to a dog or a fruitfly? And what influence might his choice have had on cat-owner culture in America? I might have a vested interest in the answer to this question, being a cat owner, and every box I put her in she comes out alive, so far,  and is this thought experiment a complete failure, seeing as how no human could put a cat, dead or alive, in a box without seeing it put there in the first place? Or let's say a robot places a box over the cat with no human eyes to watch it happen, at some point the cat was visible by human eyes, negating the possibility that, quantamly speaking, since in this reality the animal had been registered as living and breathing, it could have been anything else but alive in the box?

If a robot puts a cat in a box while no one is watching, do trees have feelings?

This has to be one of the coolest threads ever, and I mean that sincerely.

Especially Tim's and Michael's posts. I love these types of conundrums.

Dwayne from Cincinnati, Ohio (suburbs) is reading books that rotate to often to keep this updated March 28, 2013 - 1:32pm

What do we say when Avery asks if we are alive?

A part of me died this week for real.

Drea, if that wasn't intended to refer to the skin cells and all other biological bits that die all the time, then I am truly distressed for you. That is never a good thing.  :(

Thanks Strange that's very kind of you. My favorite parts of that post and the one in the other thread about bonsai(s) are all the commas. Is bonsai the plural of bonsai? I refuse to cheat by looking in the dictionary. Why, when I type bonsai, do I think Zamboni?

I have a hard time stepping on grass.

R.Moon from The City of Champions is reading The Last Thing He Wanted by Joan Didion; Story Structure Architect by Victoria Lynn Schimdt PH.D; Creating Characters by the editors of Writer's Digest March 28, 2013 - 4:00pm

This thread has the same feel as Jack Handy's Deep Thoughts.

If trees have feelings, is it okay to compare apples to oranges?

I love Jack Handy's deep thoughts on apples and oranges.

Amazing how it all comes full circle.

R.Moon from The City of Champions is reading The Last Thing He Wanted by Joan Didion; Story Structure Architect by Victoria Lynn Schimdt PH.D; Creating Characters by the editors of Writer's Digest March 28, 2013 - 4:14pm

If a bear shits in the woods does it use a fluffy white rabbit to wipe its ass? Or does it use Charmin like those commercials lead us to believe?

Why not enjoy the go?

R.Moon from The City of Champions is reading The Last Thing He Wanted by Joan Didion; Story Structure Architect by Victoria Lynn Schimdt PH.D; Creating Characters by the editors of Writer's Digest March 28, 2013 - 4:25pm

Why not enjoy the go?

- This gave me a chuckle.

Had to come back just to share what the little lady pointed out when we were discussing this thread. 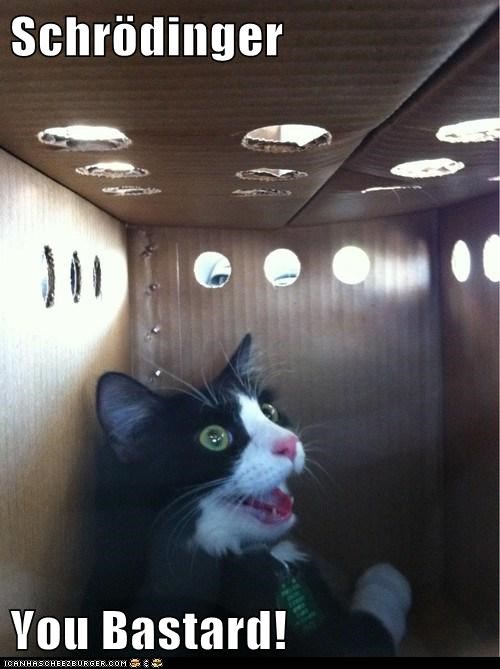