So excited to officially announce: My debut novel, The Paradox Twins, will be released by CLASH Books in April 2021. Yes me, your friendly, neighborhood Managing Editor, the author of Kanye West—Reanimator and Whispers in the Ear of A Dreaming Ape.

It's been a long time coming, so I shan't dawdle. Here is the beautiful cover art by Matthew Revert. As usual, he killed it. 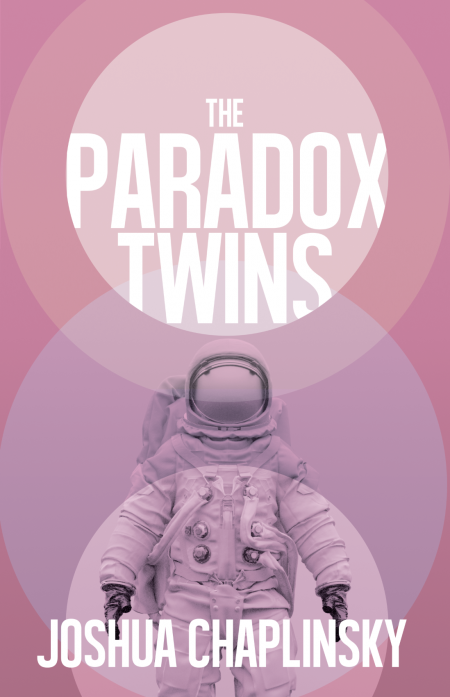 But what's it about, you ask? Here's the official synopsis:

The Paradox Twins is a copyright infringing biographical collage that exists on the Internet, pieced together by an unknown auteur.

Named for the famous thought experiment, it concerns estranged twin brothers who reunite at their father’s funeral to discover they no longer look alike. Haunted by the past (and possibly the future), they move into their father’s house to settle his affairs, only to reignite old rivalries and uncover long-hidden secrets, most of which involve the young woman who lives next door.

An epistolary work comprised of excerpts from various memoirs, novels, screenplay adaptations, and documents of public record, The Paradox Twins is an experimental, sci-fi ghost story about the scariest, most unknowable quantity there is—family.

I've also made a teaser trailer for the book. It should give you an idea of some of the thematic elements of the story.

I know the pub date is five months away, but you can PREORDER HERE. Not to beg, but preorders really help. So if you ever want to see another book from me...

The Holidays Are Here: How to Take Care of Yourself